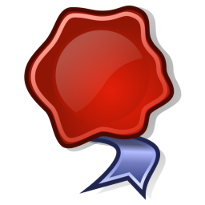 Starting with this release, packages for 32-bit Windows are no longer automatically dispatched, but are only available on request. Please contact support@absint.com if you are still using 32-bit Windows.

The owner of the cookie section in the XTC file is now alauncher.

When exporting projects via “Project” → “Export”, annotations of the following form are omitted:

The PowerPC, C28x and FR81 targets have been ported to a new value analysis framework called EVA. Other targets will follow suit in future releases.

The most important changes are:

Other stack and value analysis updates