Our tools are being actively supported and constantly improved. Major new releases are pub­lished twice a year. Customers with active support receive the updates fully automatically. Intermediate updates can be obtained on request.

Every commercial license includes six months of free updates, so you always get at least one major new release for free. If you need to extend or renew support for any tool, contact support@absint.com. 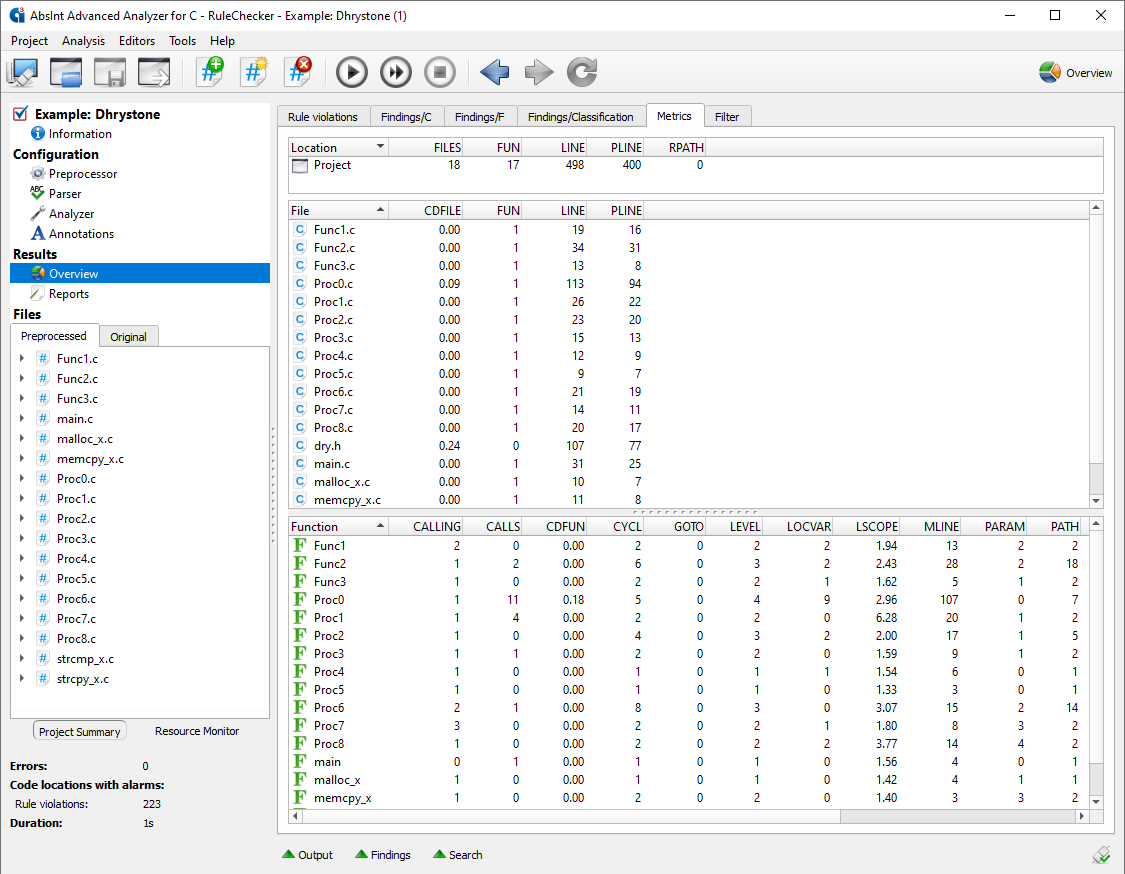